Getting contacts out of PDFs and into your phone 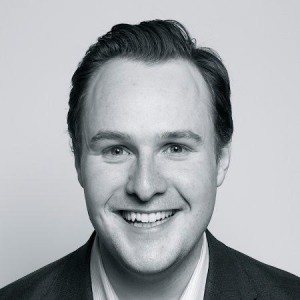 Henry Morris is always in a hurry. He's changing the lives of thousands of young people and he has no time to waste. When I asked what motivates him, he replies:

He's a serial social entrepreneur. After a short stint playing at being an investment banker he set up his first social enterprise called upReach. When I ask him why he says:

It's about helping players to play the game better

About his new start-up PiC (Performance in Context) which is also about social mobility, Henry says:

This time we're trying to change the game

PiC looks at a person’s performance in relation to their educational background. People with massive potential are being ignored as the measurement system is skewed to look at the top performers from the best schools.

It’s arguably easier for a young person to be as good as the next in a highly successful school, the value of a young person being a top performer in low performing school can be much higher.

Henry wants to re-calibrate the measurement system and open data is his friend. His efforts are all the more critical as people fork out the equivalent of a mortgage to put themselves through tertiary level education. 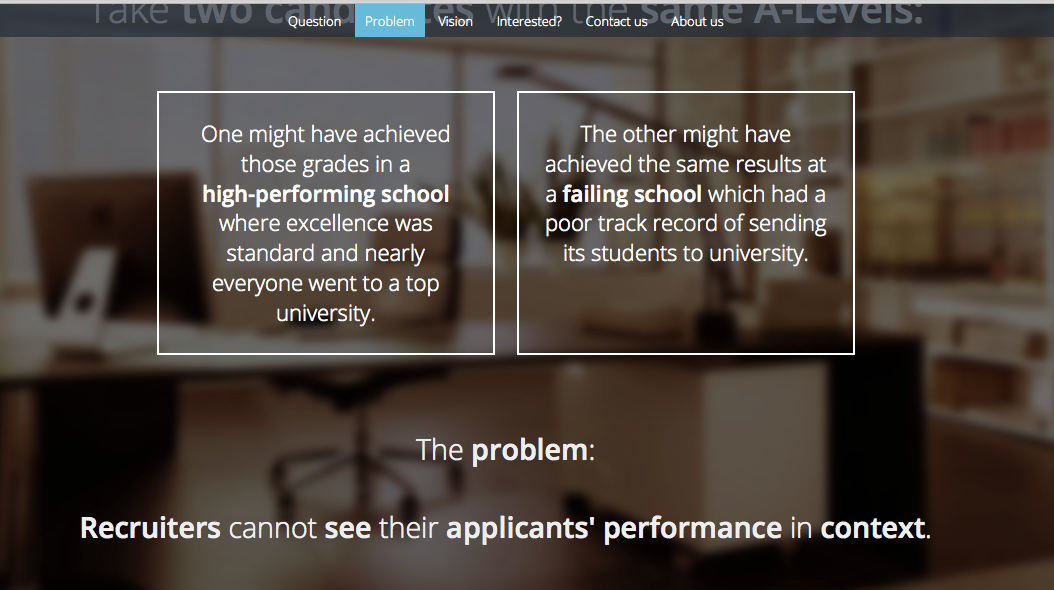 When Stephen Covey wrote The 7 Habits of Highly Effective People he must have had Henry in mind. He's busy and he manages his time very effectively.

Apple Contacts is his preferred digital rolodex. When I spoke to Henry he was between appointments. He’s proactive and meets lots of people at conferences. He often asks the event organiser for the delegate list to be dispatched to him electronically. So no surprise that it usually arrives as a PDF.

He uses PDFTables.com to convert the PDF to Excel. He transfers the data into a Google Sheet which has headers that map to Apple Contacts. He adds notes that give context to each entry. Once the Google Sheet is ready he exports a CSV and imports it into Apple contacts. Job done!

When Henry needs to make contact - he's able to identify when and where he met the person.

Thanks for using PDFTables.com Henry and long may your amazing work continue!